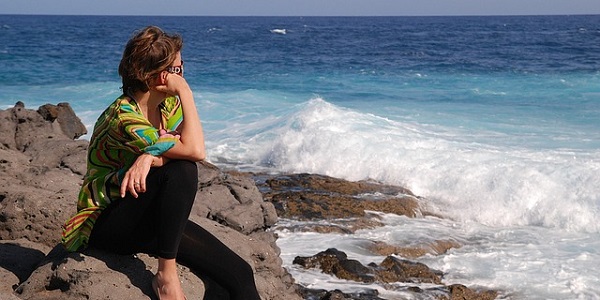 Tell me; who can write and sing songs like William McDowell. His Albums charted billboards in 2009, 2011, and 2013; and was nominated for the Grammy and Stellar Awards. He was the one that sang “I give myself away” in 2009. In 2011, he released “I won’t go back.” Part of the song goes like this; Say I won't. I won't go back, I can't go back, to the way it used to be, before your presence came and changed me. The ‘promissory’ note in this song just gets me, all the time.

Talking about promises, a promissory note is a legal instrument; a note or statement, we make or give promising to repay our debts within a given period. Like William McDowell’s song, we all promised God, when we believed and were baptized (Mar 16:16, Rom 10:9-10), that we won’t go back (Rom 10:11). Boy! Haven’t we been going back? 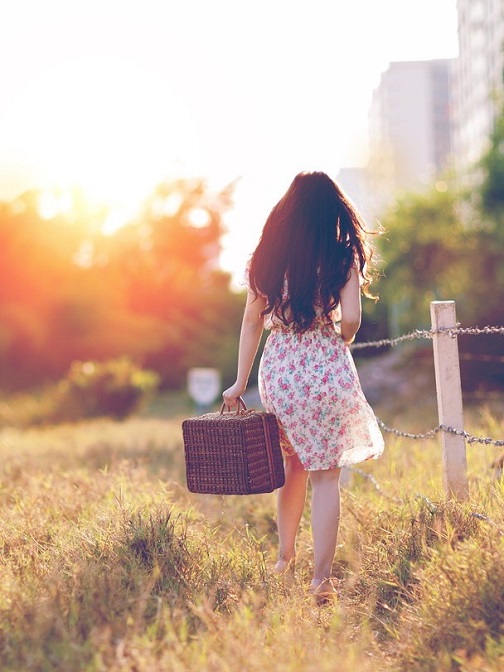 How often we have gone back in our words or promises to people, to ourselves, and even to God; who never goes back on His promise to you (Psa 110:4, Heb 13:5). We say important things casually and turn around to break them. When we do, people get hurt, hearts are broken, relationships are torn apart, and fences are difficult to or never get mended. Such is the power of promises (Pro 18:21).

Little wonder why the Bible call people who return to their old lifestyle of sin, disobedience, and broken promises ‘dogs.’ It even warns you to “beware of dogs” (Php 3:2, Mat 7:6). This caution is because dogs tend to return to their puke—old lifestyle of sin and faithlessness (Rev 22:15). You won’t go back; you can’t go back to the way life used to be; because God our Heavenly Father loves you and sent Jesus, His Son, to pay your debts on the cross, with your confession of His Lordship and salvation as a promissory note.

“I have been changed.” I am never going back and you should not.

Get the Entire Book

We travel the World, co-laboring with Churches to develop Spiritual-Life; making disciples for Christ -- Healing, Baptizing, and Teaching how to Live for Righteousness (1Pet 2:24).

We implement effective Christ-like worshipful lifestyle in people. Let's help your Church build an active discipleship program, or Join us to make disciples in your City.
Make a Disciple, Build your Church. Today!